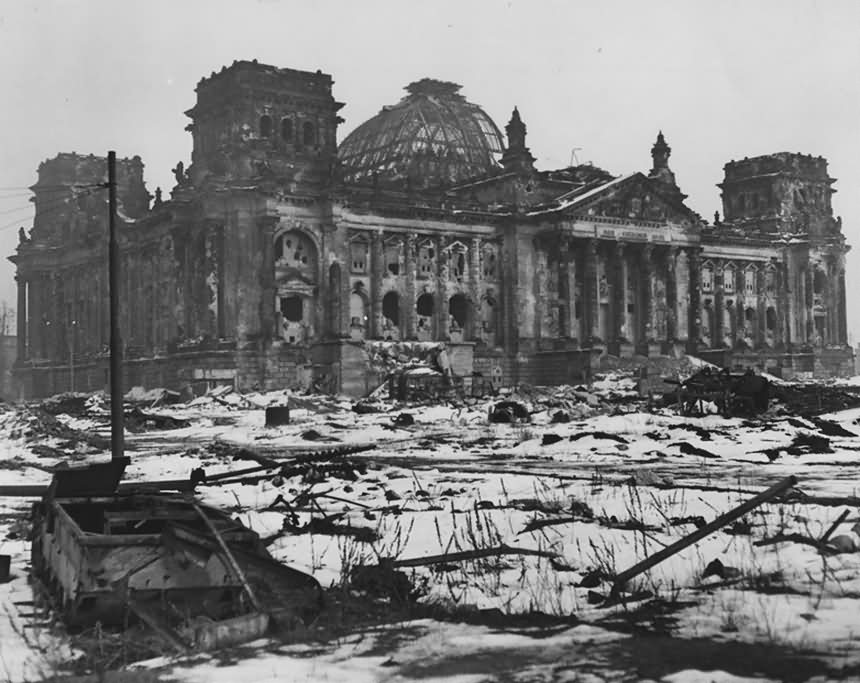 We who live in the mythical place of the West do cherish our status as democracies. We like to celebrate the freedom and the dignity that designation of our political institutions grants us as citizens. We like to denigrate the benighted societies ruled by the “new breed of autocrats” – Putin, Xi Jinping, Erdogan, Orban and, in some minds, even Trump (surely the most impotent autocrat of all time?). We are too easily lulled into trances by lazy talk from the “Leader of the Free World”, the Pretender President Joe Biden, about “inflection points” in the fate of the world where we must choose whether our best way forward is “autocracy” or the soul of America, democracy. We are free and they are slaves.

But when I look at the actual conditions of our political institutions, culture and actors, especially in the wake of the Great Seclusion of 2020, the response of our governing elites to the SARS-COV-2 pandemic, I see a different drama. In the great coliseum of the city there may be a theatrical performance of democracy combating autocracy, stage managed by manipulative politicians and celebrity journalists. But outside the walls of the circus, in the great feral city of our distressed republics, I see a post-democratic society growing over the ruins of democracy.

I see political institutions that have become empty husks of their great traditions: parliaments filled with time-serving hacks and empty of meaningful debate; political parties unmoored on the social tides and suborned to empty marketing machines; bureaucracies ravaged by political mercenaries and consultants and starved of dignified purpose; universities converted into student shops and stripped of humane ideals; courts conceited with their power to rule and too timid to defend the most powerful resource of the powerless; a fourth estate dazed by its own dim celebrity and confused by reading talking points on teleprompters as truth; a civil society leashed to government and oligarchical patronage and no longer enlisting ordinary people in its little platoons; a citizenry free enough to live outside politics and intimidated enough to live within lies.

This is the rough beast slouching towards Bethlehem in this new century. It is not the threat of the “new autocrats” or the “new populists.” Putin, Xi Jinping and the others are not autocrats. Such an idea is pure misinformation fantasy. Donald Trump was never an “existential threat” to American democracy. He saw it was dead, and fantasized he could make it great again. Along the way, he called out many of the oligarchs, hoaxers and deep staters who prowled around the cadaver. Perhaps the “new autocrats” and “new populists” arrived at a post-democratic society first, or at least without the illusion that America equals global freedom equals democracy equals good government equals the end of history. Perhaps we should see their struggle as akin to ours: how to fashion a decent republic in a post-democratic society? A dangerous thought – but in our conditions we must dare to think dangerously.

Democracy as a concept cannot save us from the difficulties, injustices and failures of this new set of political institutions. We would do well to break the spell of democracy, as the English political theorist, John Dunn, has urged us to do. In Breaking Democracy’s Spell, he asked:

“Why does this word democracy now hold such singular political authority? Where is the power that lurks so strangely within it? What exactly is it that modern populations are consenting to when they subject themselves to democracy’s sway?”

Dunn’s response was to say that:

“In essence, democracy is above all a formula for imagining subjection to the power and will of others without sacrificing personal dignity or voluntarily jeopardizing individual or family interests.”

Can we say – after more than a year of masks, lockdowns, seclusions, arrests of dissenters, celebration of some protestors and designation of others as domestic terrorists and conspiracy theorists, Big Tech censorship, Big Media collusion, and oligarchical Great Resets – that this formula still keeps our personal dignity safe?

The post-democratic society has arrived. We need to turn away from the old priests and performers who are muttering grand concepts of democracy as a prelude to another circus performance in the decaying coliseum. We need to find our own new way in the feral cities of our distressed republics. There is no easy recourse to live well among friends and strangers in a political community no longer entranced by democracy. But we are all survivors of democracy’s fall, and we may yet find close to home – in our own dignity, ordinary virtue and living in truth – a way to some new decent polity.