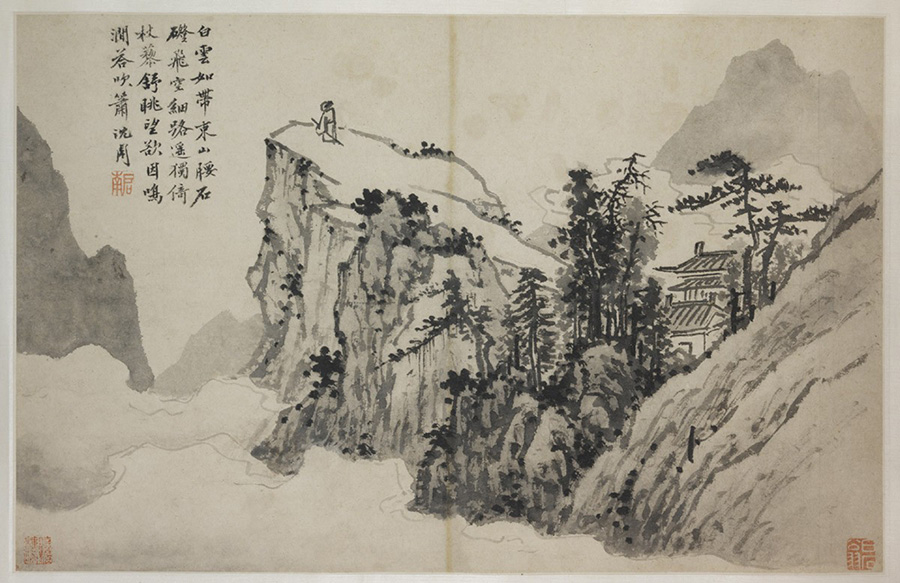 Since I was very young I have been drawn, like a moth to light, to the world of politics. It has not done me much good. True, I have made a career of sorts in the margins of government; always on the periphery, even when I was truly close to the fabled centre of power, and never accepted by the modern warrior code of the executive. But politics has always disappointed me.

They say that disappointment is a great teacher, and points to the frustration of expectations. My expectations of politics were laid down sometime in my childhood for reasons of which reason knows nothing. I remember as an early primary school schoolboy I listened to the political news on the radio, absorbing into my very character the intricacy of calculation and the grandeur of shaping the events of the world through nothing but orders and words. I recall when I was somewhere between 10 and 12 playing in the local park a game, adapted somehow from king of the hill, where I imagined myself the ruler of a principality or city state bounded by pine trees and BMX tracks.

I went on through adolescence to read the Palliser novels of Anthony Trollope, and to identify with the rising, young Anglo-Irish member of parliament, Phineas Finn, and then, even more so, with Plantagenet Palliser, the conscientious, intelligent shy, awkward aristocrat-politician who eventually becomes, through the rivalry of other candidates and the compromise of events, the Prime Minister. Yet Palliser is too sensitive to perform the role, and ultimately is driven from office by the more worldly, less noble characters who know how to conspire, cheat and grasp whatever they want. Palliser is like Arjuna hesitating before the great battle of the Mahabharata, but without Krishna whispering the truths of dhamra into his ear. Palliser is both driven and destroyed by his belief, or is it a dream, that the unworldly can make a life of virtue in the world of politics. And so, perhaps have I, certainly driven, but not yet destroyed.

In late adolescence I got involved in student politics, briefly circling around, in painful introversion, some young stars of left-wing politics, one of whom would later go on to be a rather disappointing Prime Minister. Again, I felt drawn to this world, but did not belong and could not reconcile the perspectives I had gathered from books and life on the strangeness of the psyche from the uncomplicated ambitions of these apprentice politicians. They would listen to Bruce Springsteen and talk about unions and pragmatic economic policies, but I would go back and listen to Nick Cave or The Pop Group and think about Foucault, madness and redemption through literature. I was fortunate to be defeated in a student election, and then, for the first time, turned away from the political world.

I let go of my political friends – or associates to be more accurate – and committed myself to the life of scholarship, writing and experiment in thought. These were good years, even if racked by despair and being lost in this world of academic careers, unable to find the patrons needed for success and unwilling to ally my ideas with any gang of professors. So, the world of politics came looking for this wanderer again, in the form of a second – or was it a third? – career in the bureaucracy.

Now, nearly thirty years later, the disappointments have accumulated like a library of great books, and I am standing at my window wondering whether to renounce the outside world of politics, or to turn to the inner light and study my disappointments like holy writ, or to find some other place in which to lead a responsible life of ordinary virtue.

Yet there are other choices, other ways of finding engaging meaning in the greater world beyond politics and government and bureaucracy. I do renounce these worlds as places in which I strive to fulfil an obscure, beating desire. I may still make my way through these worlds, like a wandering mendicant teacher. But my mind will turn to the more meaningful worlds I encounter in the immediate reality of my limited life and in the infinite conversation of literature, immersive narrative, history, and reflection on the deeper questions that make for a meaningful life. On this longer journey, which may take the rest of my life, the world of politics will change its colours, as from summer to autumn, and become not the saṃsāra of drifting, defeat, and disappointment, but rather the source for the greatest books of my life.

As it is written in the Bhagavad Gita,

Weapons can cleave it not,

Fire can burn it not,

Waters can drench it not,

Winds can dry it not,

Unmanifest, unthinkable, immutable it is…

Or again, I may learn from Shen Zhou, who indeed renounced the world of official service to care for his widowed mother.

White clouds sash-like
wrap mountain waists,
The rock terrace flies in space
distant, a narrow path.
Leaning on a bramble staff
far and free I gaze,
To the warble of valley brook
I will reply, whistling.

5 thoughts on “On the renunciation of the political world”